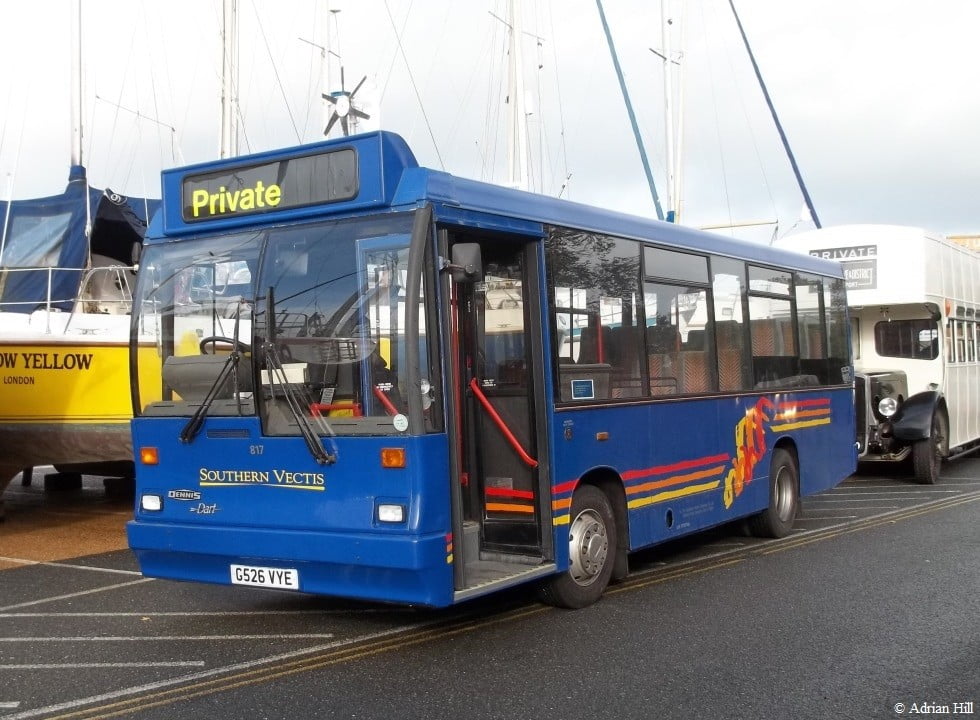 One of a batch of 27 supplied new in April 1990 to London United, and sold to Southern Vectis in 2000. Repainted in its current livery in 2002 and withdrawn in 2006. Bought for preservation in March 2007 by the West Wight Preservation group and donated to the Museum in December 2013.

We use cookies to ensure that we give you the best experience on our website. If you continue to use this site we will assume that you are happy with our cookie policy.OkRead more